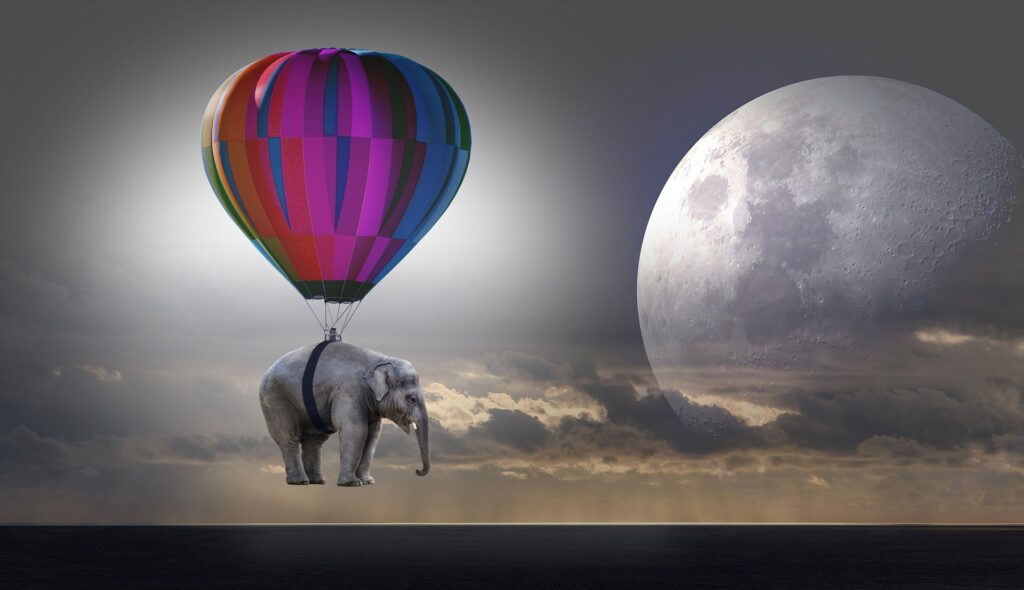 SITARA, which brings together some of the Nation’s most eminent industrialists, scientists, military experts, diplomats, administrators, economists and concerned citizens – aims at building an advanced and prosperous India, which believes in the power of Science & Technology to deliver a better future for its citizens.

SITARA aims to do this by creating a high-tech, R & D intensive economy. This will help:

The current geopolitical scenario has vindicated SITARA’s original focus on attaining a deeper measure of self-reliance in advanced technologies and reduced dependence on high-tech imports.

Unique Do Tank with Several Firsts

When most of the world is turning towards techno-nationalist industrial policies, it is high time for India to emerge out of its reflexive assimilation of outdated globalisation orthodoxies and chart a path to development and globalisation to set its path to high growth. This will ultimately benefit the global economy also.

SITARA is in the best position to point out the path with the selfless dedication of its membership to its objectives.