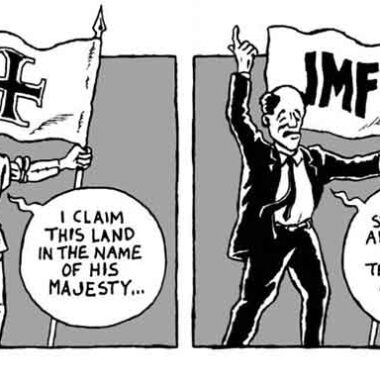 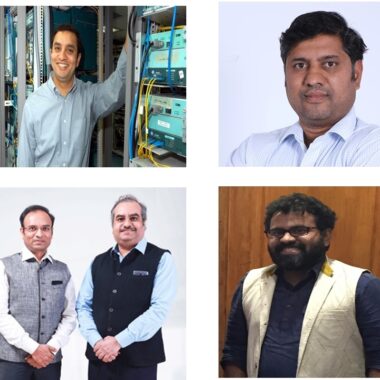 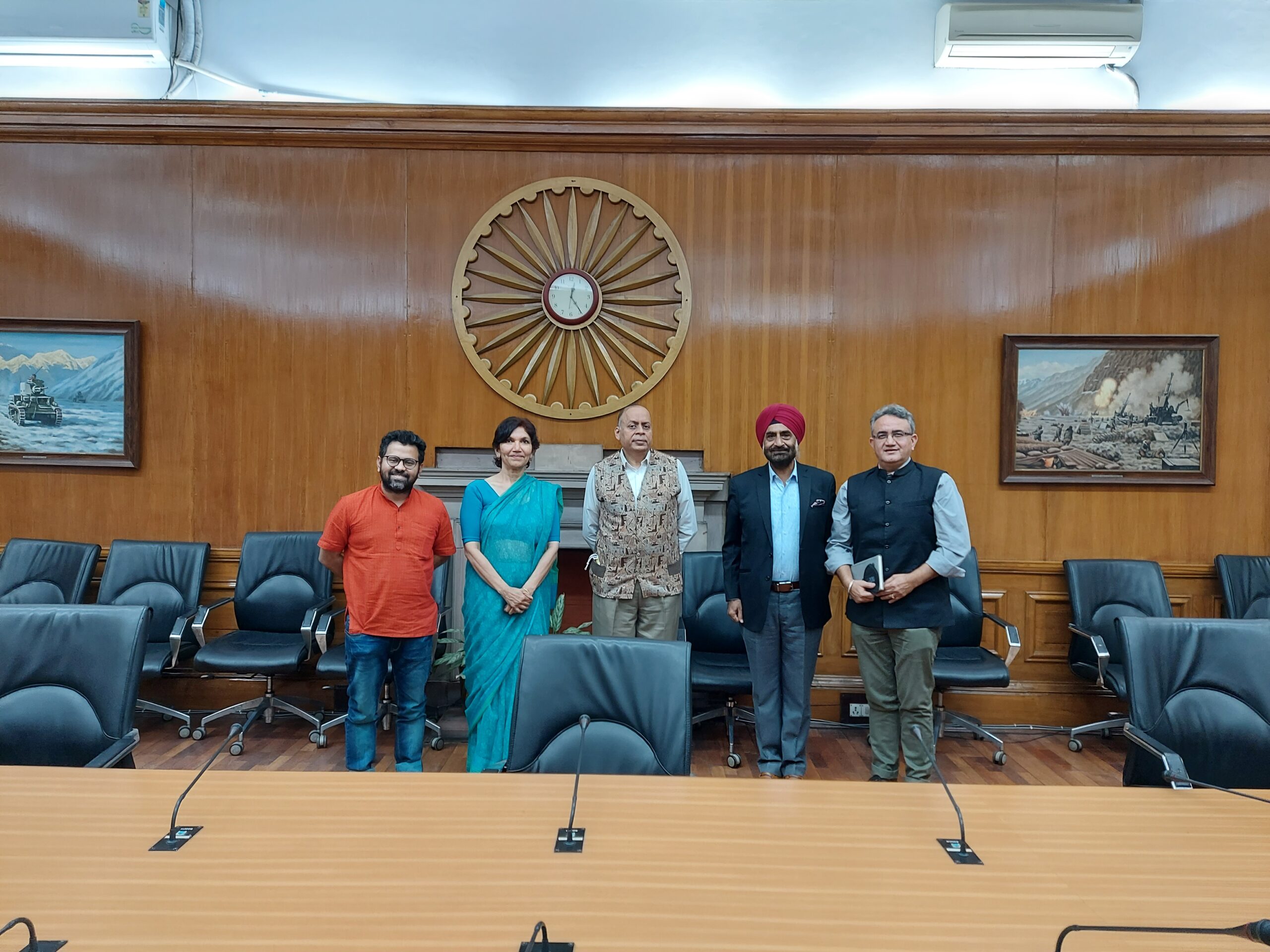 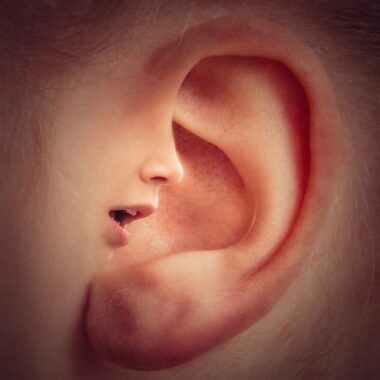 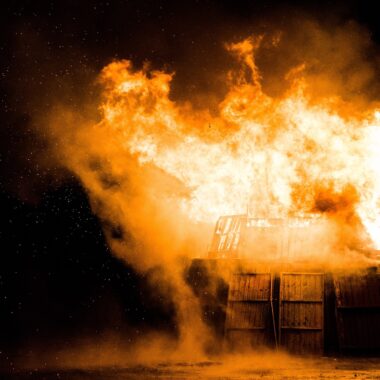 Lobbies are at it again -overturn Make in India in Bharatnet 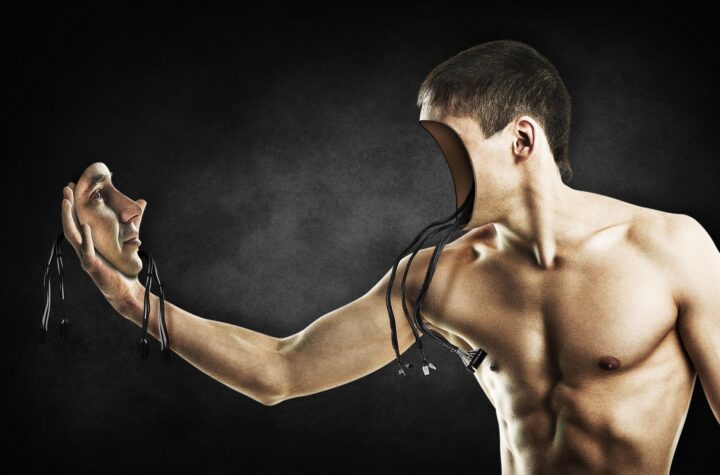 Bettering Rip Van Winkle, waking up to the drone danger 35 years too late!

SITARA was preceded by the High-Tech Defence Innovation Forum (H-TDIF) launched at IDSA in July 2011. The Forum generated many ideas and policy recommendations which were subsequently mainstreamed (the H-TDIF also helped to create the Defence Innovation & Industry Association).

We were the first organisation to raise the battle-cry of indigenisation in the country.

We sought an answer to the question why India had not yet joined the ranks of advanced Nations, despite the reservoirs of enormous talent, good industrial infrastructure and tremendous potential.

We accordingly made it our mission to point out all mala fide cases which came to our attention to Government, which to its credit, listened, and took action.

India also lacks an ecosystem conducive to the growth of R&D intensive companies. That is our second objective – help the Government to create such an ecosystem.

Because a strong innovation system has to be based on strong domestic companies. This is what everyone in the world has started to realise.

Even America has now reversed itself with the signing of the Buy America Act by President Biden and many other Industrial Policy measures, reversing the damage and deindustrialisation that the naysayers and neoliberals have wrought on America’s enormous scientific and industrial capability.

For more about SITARA’s work see our Mission & Vision statement. This website is dedicated to just that. 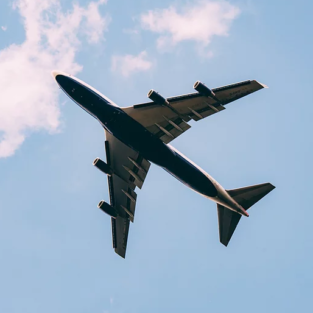 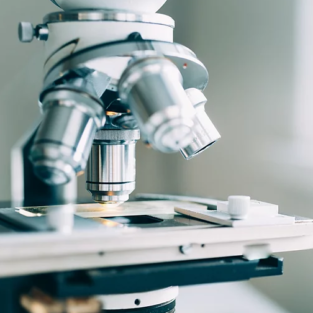 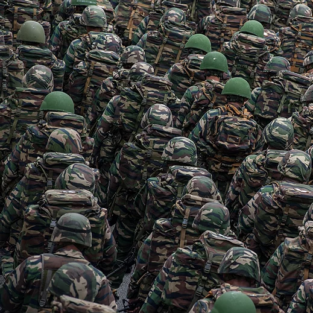 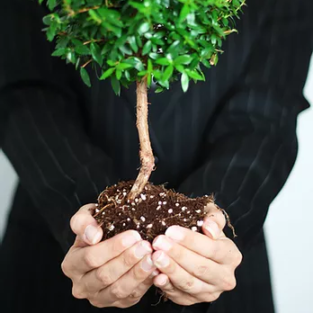 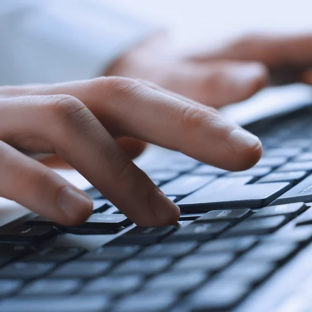 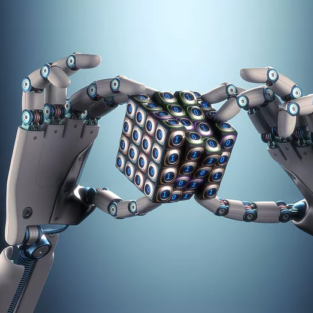 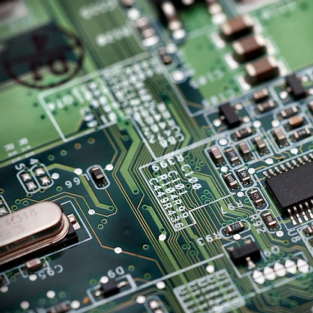 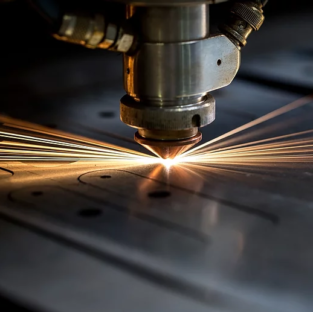 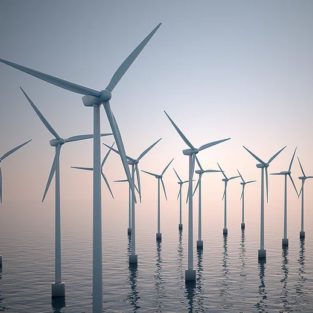 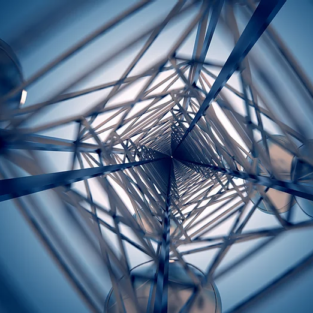 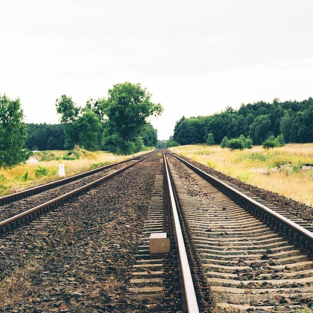