Very simply, SITARA aims at the indigenisation of high-tech production. The most effective way to do this is through a massive Defence Industrialization Strategy involving domestic production and procurement, the route most advanced and emerging economies have taken to encourage high quality growth. India has taken a few steps in this direction, but much more needs to be done. Our first report warned: “India has to overcome the hesitant, piece-meal and turf-led approach to defence industrialization and innovation if it wishes to catch up with the world’s technological leaders. Without (it)… India will be unable to take its place as an advanced technological nation which will affect its standing, autonomy in conducting foreign policy, but most importantly, affect the overall welfare of its citizens.”

SITARA’s predecessor, the High-Tech Defence Innovation Forum, achieved some success in shaping the national discourse on indigenisation, R & D intensive development, effective implementation of Offsets, ending license production in favor of domestically owned IPR and technology, implementing the PMA, ensuring higher value FDI etc. Its 5th meeting produced another comprehensive report. We have evolved since and now include other sectors of the economy under a 21st century capable Industrial Policy.

Our advocacy has since gone mainstream but we still generate the most original ideas and approaches to be found in India, since our ideas bubble up from our eminent and highly qualified membership.

Fellow Citizens, SITARA has no agenda except indigenisation and improving the living standards of the Indian people. Our goal is to benefit all Indian people and we invite everyone to join us in this enterprise.

How can i Get Help by Company

What about Loan Programs & Advantage?

What about invest Plan & Process

Adverse consequences of the BSNL Tender 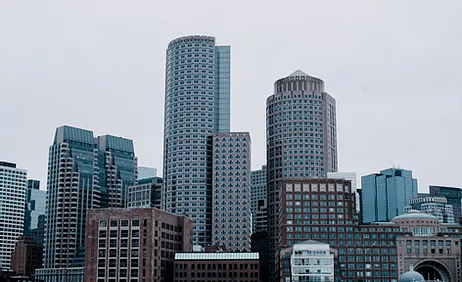 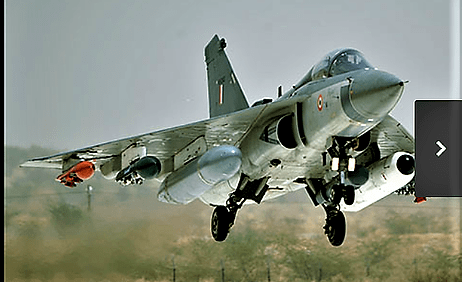 As Rolls Royce woos China, India too must press GE to expand production of aeroengines in India 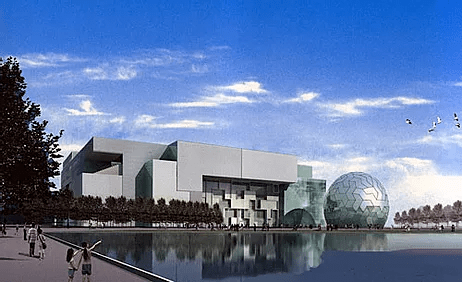