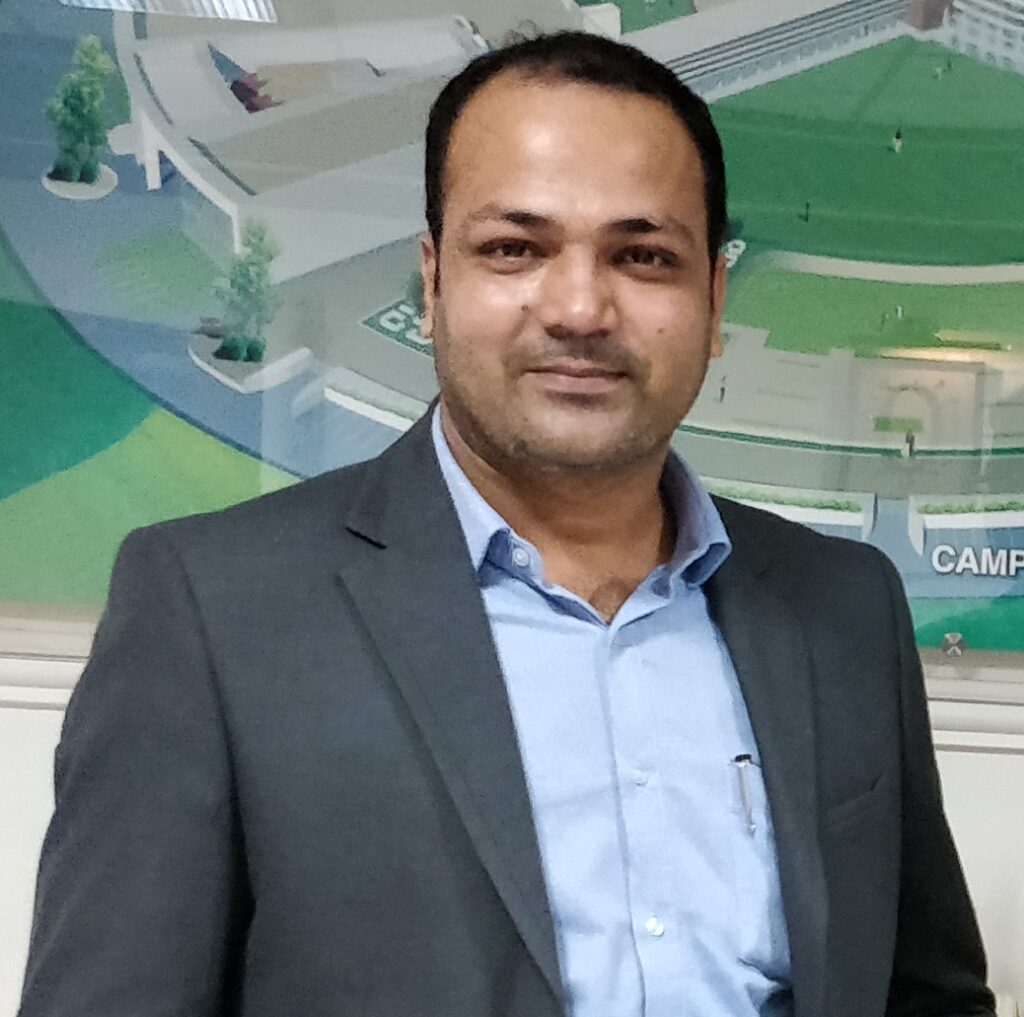 He is Member of the High level Start Up Committee, Government of Bihar with a fund of 80 million USD. He is also the Chief Architect, AIC-BEA Foundation, Incubation Centre in partnership with Atal Innovation Mission, NITI Aayog.

One of the only two Non-Bureaucratic Members of a committee made in Bihar for drafting policies for youth and entrepreneurs, Abhishek had devised Implementation of State Venture Capital Fund of ₹ 500 crore for skilling the youth through district-level centres and has trained 5,000 entrepreneurs in past five years while spearheading Bihar Entrepreneurs Association, an organization with over 18,000 members making it largest association in its kind in Eastern India. He was recently invited by Ministry of Foreign Affairs, Government of Israel, for bringing about Innovation-Industry tie-ups and was also a speaker at DLD, Innovation festival held at Tel Aviv. Recently Government of China rewarding him for collaborating with multiple Chinese StartUps. He was invited by Government of China in 2016 to speak on Cross Border Trade and Investment Summit.  The US Ambassador and officials of Government of Taiwan, visited Bihar Entrepreneurs Association Incubation Centre in Patna. He has been invited by Government of Israel for Collaborating for Innovation and Industrialists under the coveted Discover Israel Program and was a speaker at DLD Innovation Festival.  His work has been also felicitated by Government of Netherlands appreciation for his work on Agri-Innovation and promoting Agripreneurs. Reserve Bank of India rewarded him for conducting quarterly training sessions on SME Financing.