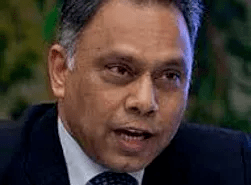 Dilip Sinha, who joined the Indian Foreign Service in 1978, was India’s ambassador to the United Nations in Geneva. He was also ambassador to Greece and has served in India’s missions in Islamabad, Dhaka, Cairo, Bonn and Brasilia. He was head of the United Nations and the Pakistan-Afghanistan-Iran divisions in the Ministry of External Affairs. He served in the Prime Minister’s Office during the term of Prime Minister P.V. Narasimha Rao. He was also Chairman of the Manipur Public Service Commission. He is the author of Legitimacy of Power – The Permanence of Five in the Security Council.