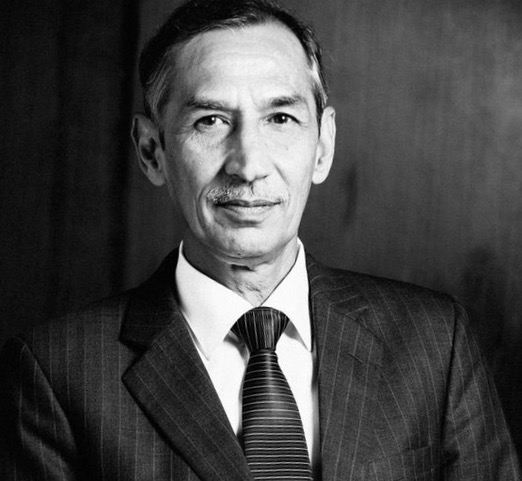 Commissioned into the 4th Battalion of the 4th Gorkha Rifles on 15 Dec 1976, Lt Gen Hooda, in his initial service served in Nagaland, during the height of the Naga insurgency. He has attended the prestigious Command and Staff College at Canada and has served as the Chief Logistics Officer for United Nations Mission to Ethiopia and Eritrea.

During the massive earthquake of Jammu and Kashmir in 2005, he led the military’s rescue and relief efforts in the Uri sector. As a major general in Manipur, he was responsible for counterinsurgency operations in Manipur and South Assam.

From 2012 to 2016, he was stationed in Jammu and Kashmir, first as a Corps commander and then as the Army Commander of Northern Command. In this assignment, he handled numerous strategic challenges along the borders both with Pakistan and China. He was responsible for the planning  and conduct of the surgical strikes into Pakistan in September 2016. He retired in November 2016 after 40 years of service in the Army.

Lt Gen Hooda is a co-founder of the Council for Strategic and Defense Research, a New Delhi based think-tank and a Senior Fellow at the Delhi Policy Group. He is on the Advisory Board of Cyber Peace Foundation, a NGO dealing with cyber protection and training, and on the Advisory Board of Cyber Security Research Centre at Punjab Engineering College.

He has been a regular contributor to newspapers, on-line media portals and professional journals on national and international affairs.