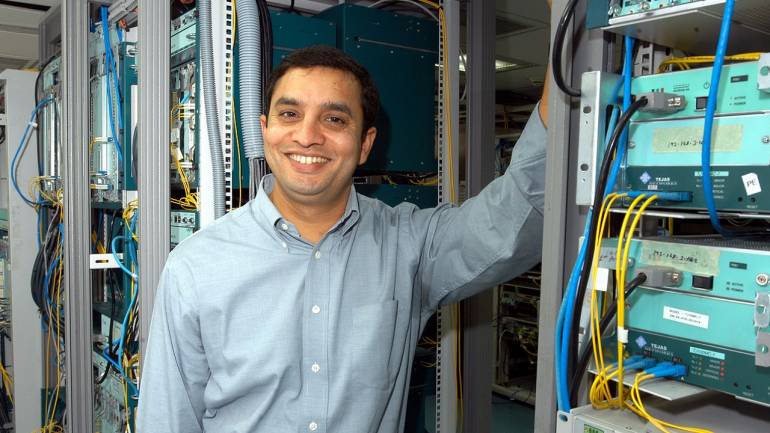 Sanjay has over 30 years of global experience and is a well-regarded thought leader for the telecom and electronics industry and startup eco-system. He has contributed significantly to various Indian government policies and industry initiatives and has been inducted as a Fellow of the Indian National Academy of Engineering (INAE) for his dynamic leadership in building great scientific Institutions which have immensely contributed for the faster development of the country

He is currently the Chairman, FICCI’s Science, Technology & Innovation Council and was the Co-Chairman of the Telecom Export Promotion Council (TEPC) of India.

Sanjay has a M.S.  from North Carolina State University Raleigh (USA) where he has been inducted in the “ECE Hall of Fame” and B.Sc (Engg.) from Birla Institute of Technology Mesra, where he was the Gold Medallist of his class.